8 OF THE BEST TRAINING TECHNIQUES

When we talk about training techniques, we mean a specific method of execution to be applied to the exercises during the training session.

Applying a training technique has several advantages depending on which is used, being intensive techniques are used precisely to make the exercises and training more intense. This means that when programming exercise mesocycles you can vary the techniques used during the various workouts in order to always give new stimulation to the muscles in order to achieve the previously established objectives, these techniques are therefore indicated to 'Athletes already advanced and not for beginners.

There are many techniques but in this first part we will see some techniques "among the best" that can be included in your Workout:

Supersets is a training technique well known in the world of Body Building, this technique can be very useful especially if you do not have much time to train in the gym because, is based on 'perform 2 exercises simultaneously without recovery between them, these exercises they can be targeted either to the same muscle group than to different groups, usually one agonist and the other antagonist, eg: chest - back / biceps - triceps / quadriceps - hamstrings, in this way the training time is lower allowing to finish before training without renouncing quality and effectiveness.

The Giant Sets is an advanced technique of Superserie even more intense and is based on performing from 4-6 exercises simultaneously without recovery between them, these exercises can be targeted as in the Superserie both the same muscle group that the muscle groups agonists and antagonists as ex. chest - back / biceps - triceps / quadriceps - femoral. Obviously, being a technique of intensity we must not use disproportionate loads but those that allow us to execute and finish the technique and the repetitions pre-established in a clean manner.

Stripping is based on performing an exercise such as for example the flat bench with a barbell going practically to exhaust the energy (muscle failure), this exercise is performed by setting a starting load that allows us to reach the repetitions established in each series that goes performed without recovery, a 15/20% of the load should be scaled using a drop set for a total of (2/3/4) series in order to perform a net energetic exhaustion by the training muscle to which the technique is applied .

The Rest Pause is a technique based on the pauses applied to a certain number of repetitions established in a given exercise, e.g. Piana Balancer bench: 30 repetitions performed on a pre-set load that allows us to arrive at least at the end with failure, setting the mini series by example 5 repetitions with 15 "-20" (seconds) of recovery. Being a very intensive technique, it allows to recruit a high number of muscle fibers.

Superslow as the name implies and a technique in which performing a given exercise sets a time in one of the two eccentric or concentric phases. The purpose of this technique is to slow down the speed of movement by holding a continuous voltage throughout the duration of the series in all repetitions.

The method devised by Filippo Massaroni consists in applying in a given load on 80% of its ceiling and performing 5 repetitions and recovering (15 "/ 20") seconds and performing another 5 repetitions, thus continuing until total muscle depletion, if more than a 5 × 5 is carried out the initial and wrong load therefore the choice of the load must be corrected to allow the muscular exhaustion to the 5 series.

This technique was designed precisely as the name itself says from Frederik Hatfield and structured so as to go to stimulate the different types of muscle fibers, varying volume, density and intensity in each exercise. The training is then composed of several phases a heavy, an intermediate and a light, eg. In the first basic exercise the first two series of about 2-5 repetitions, the concentric phase is explosive and the recovery is 3 minutes, in the second complementary exercise from 2 series of 8-10 repetitions are performed in a quick but controlled way continuous tension (TUT) with recovery of 2 minutes, in the 3 exercise always complementary from 2 series of 15-20 repetitions instead they will have to be checked with a recovery of 1 ': 30 ", going to' train every muscle district every 5 days with a frequency of three times a week A-B-A, B-A-B, A-B-A..

The Technique has numerous variations where the same method can also be applied in a single exercise. 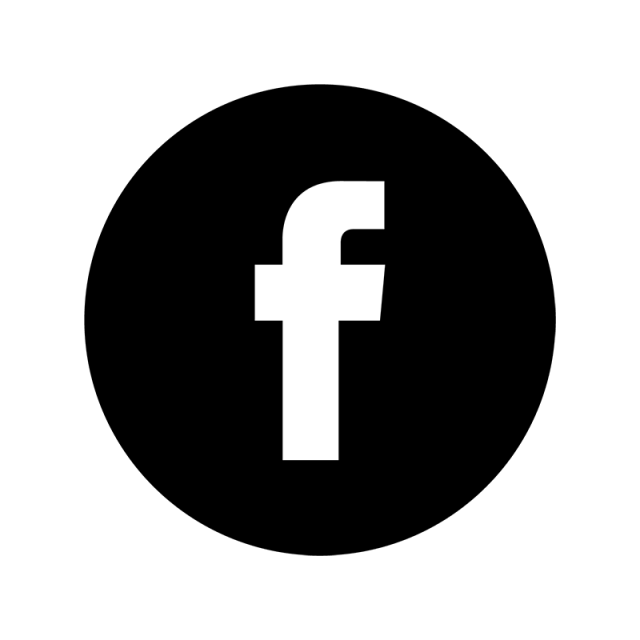 8 OF THE BEST TRAINING TECHNIQUES